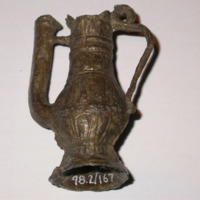 Book of Hours fragment depicting the life of St. Margaret 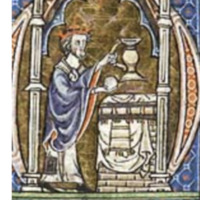 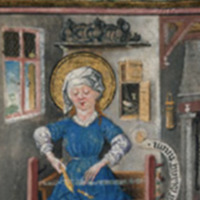 Fig. 5. Detail of the Hours and Masses of for the Seven Days of the Week illuminated manuscript that depicts the Holy Family, in this case only Mary, in a domestic setting. There are many pewter objects above Mary’s head, one of which is an ewer.… 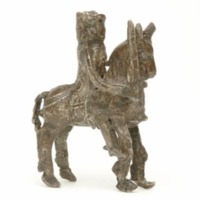 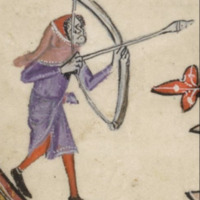